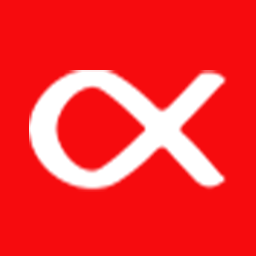 Thank you for showing interest in our company (and hopefully our games!) we are Alpha Blend Interactive, a small german game studio aiming to provide enterprise grade social experiences for VR & Desktop players. We have been working on our newest project "ChilloutVR" for some time now and are frequently improving and updating the game to make it the best place to be. Below, you can find more information about the history of our company.

The idea to create a social sandbox for VR & Desktop environments came up a long time before we actually started working on the project. The following information will give you a closer look at how everything started.

We saw that there were not many good VR games on the market and that existing games to not really satisfy the customers. Missing features, boring game modes and a lot more were the reason VR was not that huge as it could have been. We then decided to work on a concept that makes VR the place it is supposed to be.

End of 2018 - The ChilloutVR project was born

We found the right networking solution for ChilloutVR and started working with it and optimizing it. We then also started working on first demos of the later game to further prepare for a alpha that might happen. (At this time everything was still in planning state and there were only around 30 people on the Discord).